With 20 years of experience in motion & performance capture under his belt, Richard has been in the middle of the ever-changing technology and processes used in today's world of motion capture.

Cinematic performance captures for feature films include Jack the Giant Killer, Spiderman, Tron and most recently, he is known as “Kevin”, The Left head of King Ghidorah from Godzilla: King of the Monsters!

Richard also runs the U.S. division of The Mocap Vaults, a school for training actors who want to pursue a career in performance and motion capture.

As a motion capture specialist, you can find his skills overlapping on various projects to bring them to life. 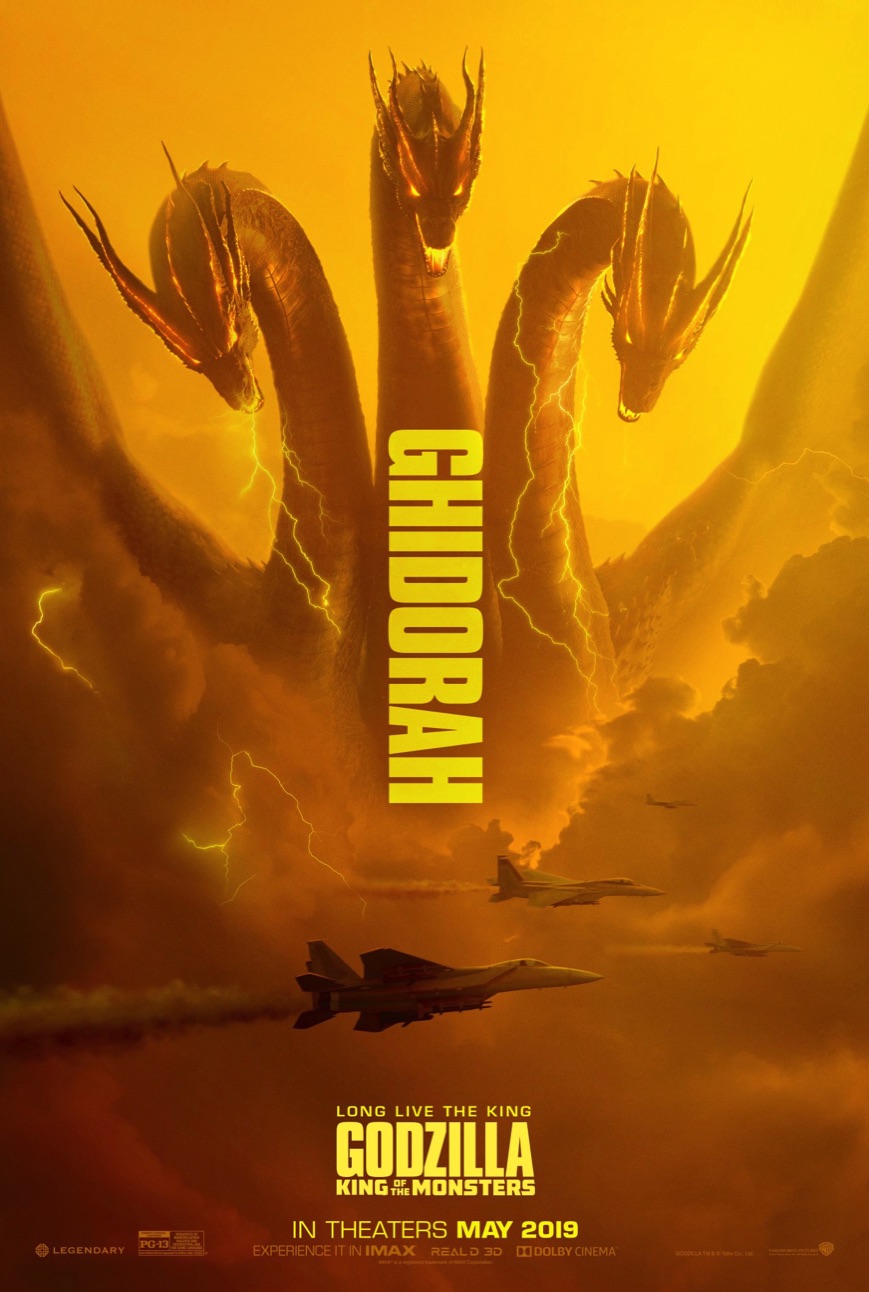 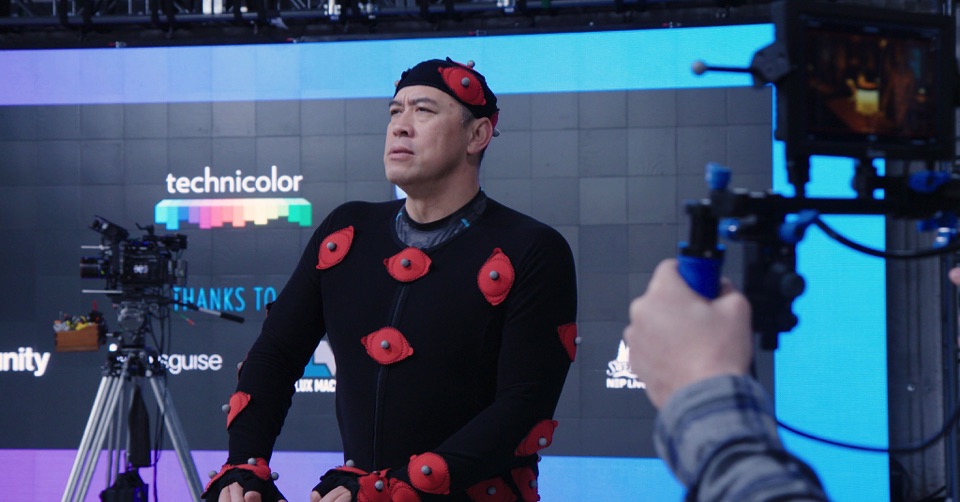 Click the American Cinematographer Logo to read the article on some of the performance capture work I've been doing and the technical breakthroughs that have been happening in the real time world of motion capture.